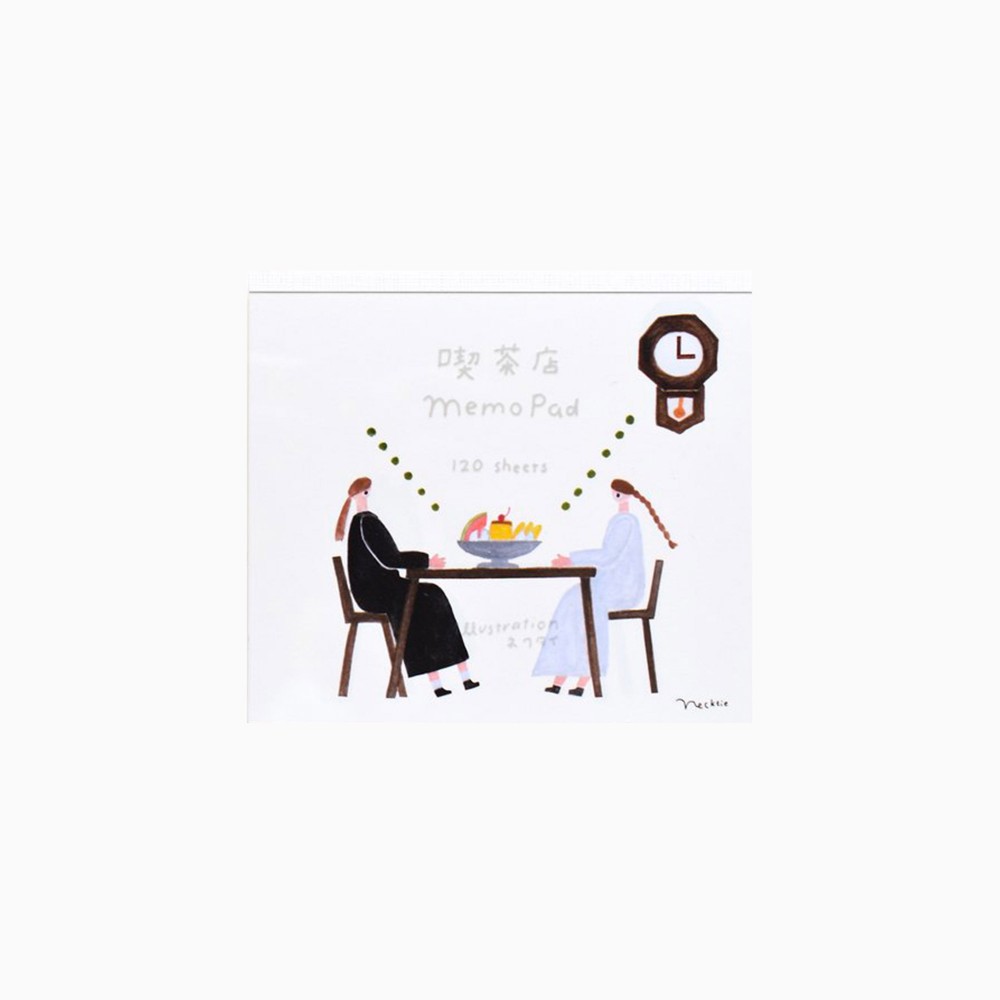 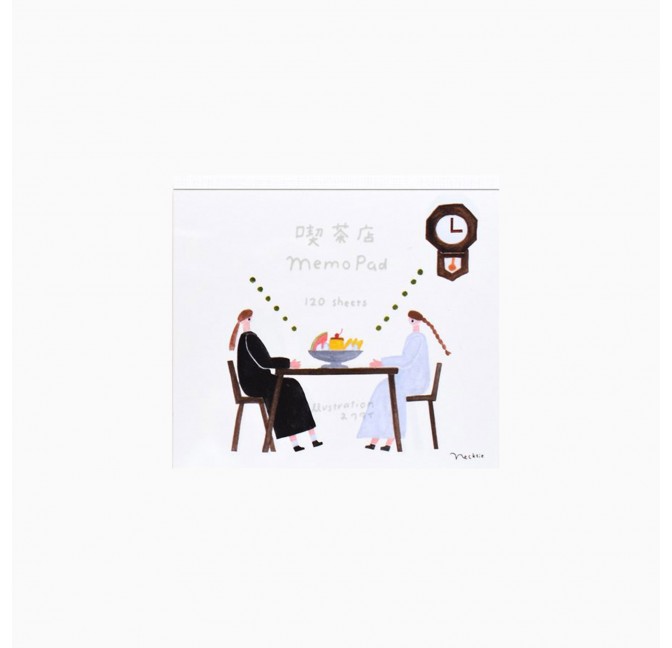 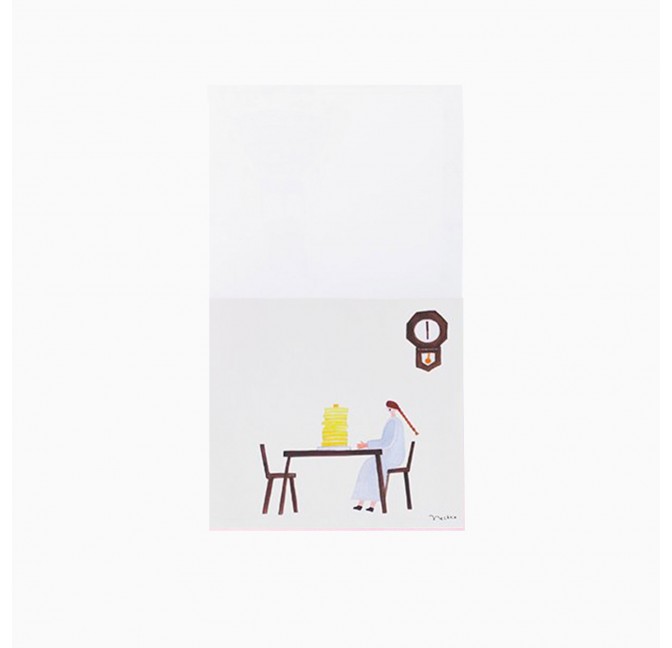 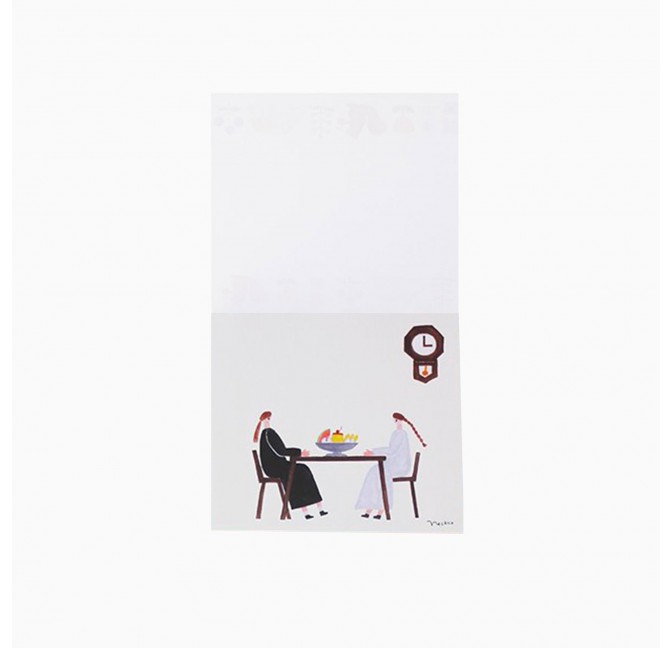 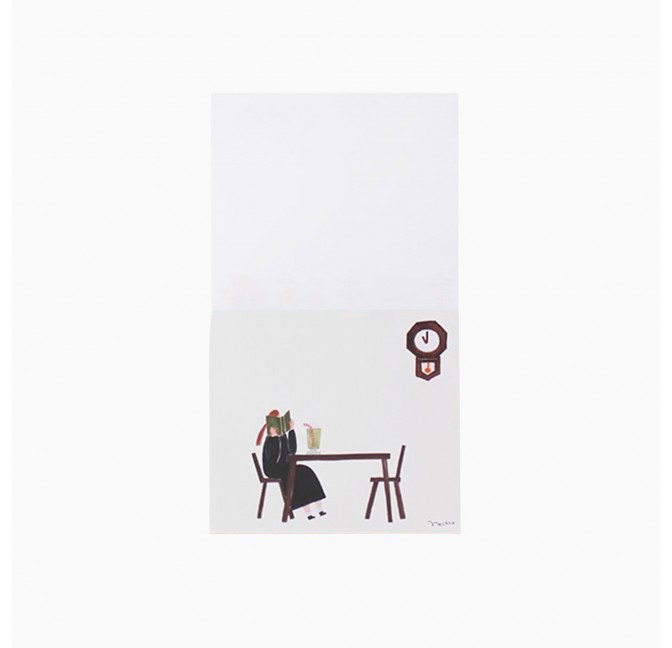 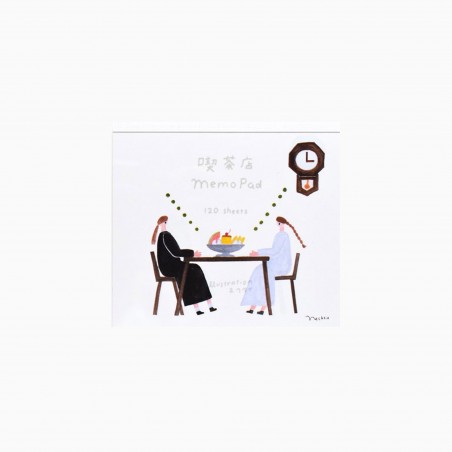 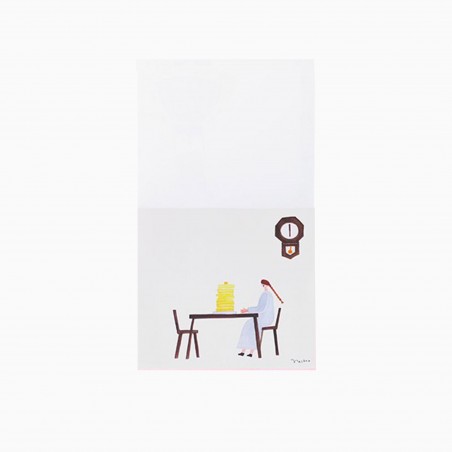 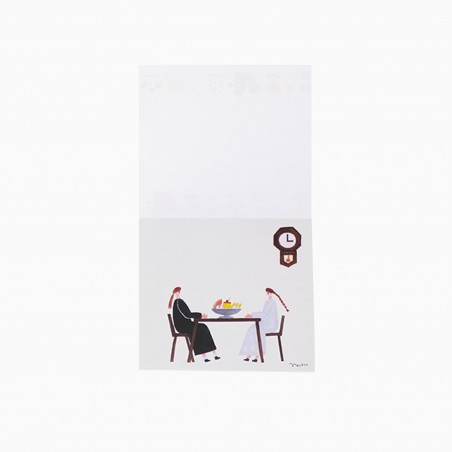 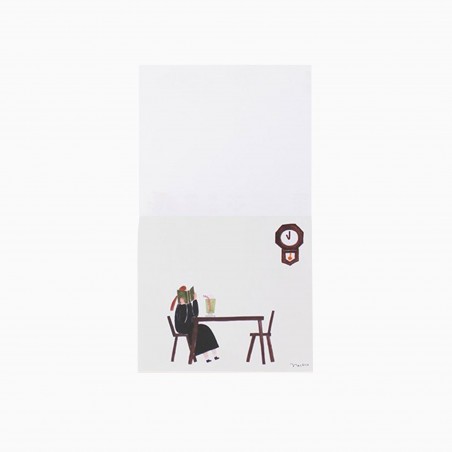 Cozyca was started in 2013 by the well-established stationery company, Hyogensha, which had been founded in 1948. Cozyca was launched to promote the works of independent artists and inspire writers by making available beautiful stationery that depicts the view from different artists' worlds. Cozyca also has a store in Kyoto called Hiraeth that displays all the artist collaboration stationery designs they produce as well as exhibits different artists' works in their gallery on the top floor. 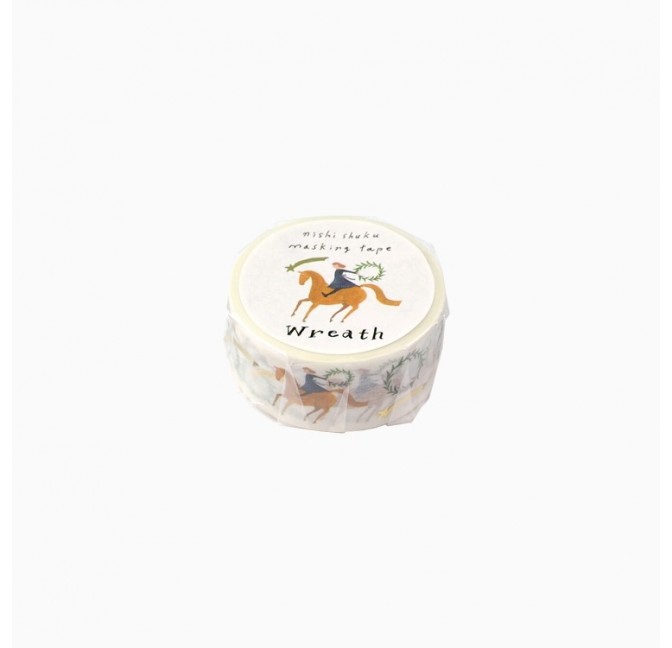 Price €5.00
This is a masking tape with gold leaf. Grass, foxes and birds are delicately designed. The gold leaf is applied here and there, giving it a... 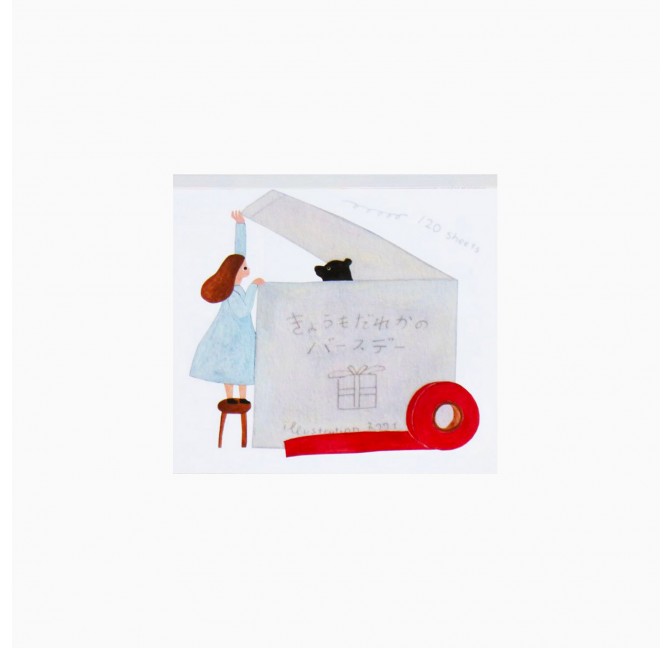 Memo pad "This is someone's...

Price €8.33
This is a beautiful memo pad designed by the Japanese creative studio Necktie,established in 2013 by two talented illustrators, Norio &...